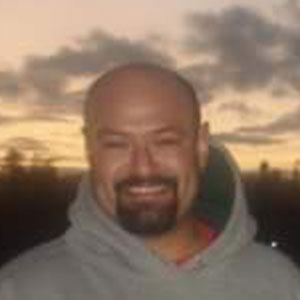 Michael Deleon is the husband of Robin Deleon and the father of daughter Ariella. Both he and Robin have been married for 19 years. He has been a fierce supporter alongside his wife and daughter in the fight against their rare disease. As a husband and father of urea cycle disorder family members, he has lived through these struggles and shares his perspective with other parents and their families.