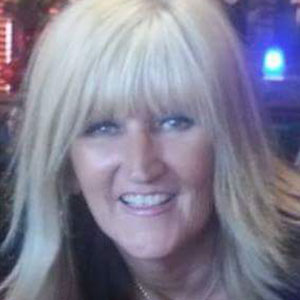 Robin Deleon is a mother of seven, two of which were boys that died from urea cycle disorders (1990 and 2000 respectively). Robin and her last child (daughter Ariella) both have urea cycle disorders (OTC). Robin (spontaneous mutation) has been an advocate and supporter of those affected by urea cycle disorders since 2007. Robin and her daughter have traveled across the US participating in 3 different studies with the NIH, Vanderbuilt, and UCLA, and has met many of the doctors in the UCD field. She was in the HPN-100 drug study and is grateful to have been part of helping get better medicine FDA approved.

“With the launch of Connecting Families UCD Foundation, my goal is to reach families everywhere affected with Urea Cycle Disorders bringing awareness, education, and the support we all need to unite us.” –Robin Deleon